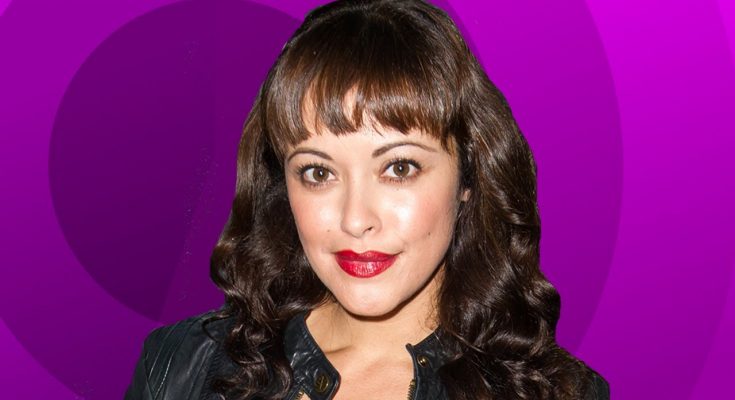 Marisa was born September 15, 1977 in Los Angeles, California. As a teenager, Ramirez modeled for one L.A. modelling agency. She played in numerous TV shows. For example as Gia Campbell on General Hospital, Carmen Mesta on The Young and the Restless, and Maria Baez on Blue Bloods. Her fans were particularly happy to see her as slave girl Melitta on Spartacus: Gods of the Arena. This show requires large amount of nudity from most actresses and Marisa’s role wasn’t the exception.

Do you believe Marisa Ramirez went under the knife? Sometimes it can be hard to tell if cosmetic surgery is truly involved.

Which plastic surgeries did Marisa Ramirez do on the body? Check out known facts in the table below!