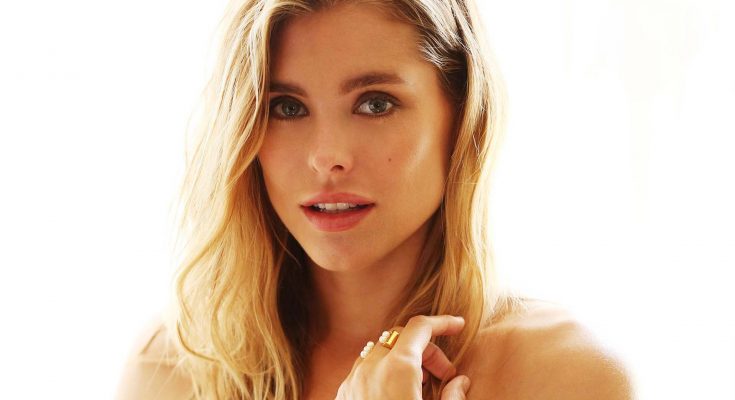 Check out Susie Abromeit plastic surgery pictures, facts and rumors below. Susie was born November 15, 1982 in Boston, Massachusetts. She played in many TV series, such as As the World Turns, Hollywood Heights, and also Devious Maids in which she had a role of Dahlia Nova. 2015 could be a break through year for this hot actress, as Abromeit will impersonate Pam in a new Marvel’s show Jessica Jones. But she’s more than just a pretty face. Susie was on both the Dean’s list and Honor Roll at the Duke University and she once was #1 in junior tennis in Florida!