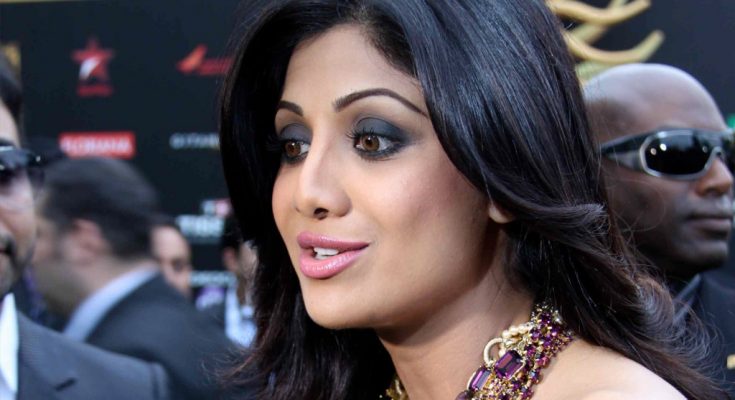 Are the rumors about Shilpa Shetty’s nose job true? She already looks astonishing but might have wanted to look even better. Learn all about the actor’s plastic surgery and body measurements below.

Shilpa was born June 8, 1975 in Mangalore, India. She’s doing volleyball and karate. She received her university education from Podar College in Matunga. Shetty is married to Raj Kundra since 2009. She gave birth to their first child in 2012. But she lost her pregnancy weight and got back into superb shape incredibly fast. On April 2014, Shilpa was already posing for men’s magazine Maxim India. And they do like women on their cover to dress very little. Still, Shetty looked stunning in her black bra and matching panties. Her fuller bust is a result of maternity, Shetty has no breast implants or other augmentation surgery.

Do you believe Shilpa Shetty went under the knife? Sometimes it can be hard to tell if cosmetic surgery is truly involved.

Shilpa found herself dodging questions on her nose job for quite a while until she finally stepped up and said, “Yes, I got a nose job. What’s the big deal?” The star was applauded for admitting that she did undergo cosmetic surgery. She even went on to state that her sharp nose balances her facial features well.

Which plastic surgeries did Shilpa Shetty do on the body? Check out known facts in the table below!

First of all, from a spiritual perspective, I don’t think anyone needs to be apologetic about being successful or having money. The more successful you are, the more job opportunities you create for other people.

Yoga did not just help me with my body, I became fitter from within. It helped me to focus better. In the movies, we may look very glamourous and fit, but believe me, not many of us are actually fit from within. Yoga has helped me achieve that.

The best way to survive life is – never fret over what you don’t get. There’s a bigger plan for you.

Christian Louboutin – his shoes are classic and can be worn for any occasion. I love the feel of Prada shoes and the comfort of Fendi. I like Miu Miu and Nicholas Kirkwood. A shoe can decide how stylish you are.