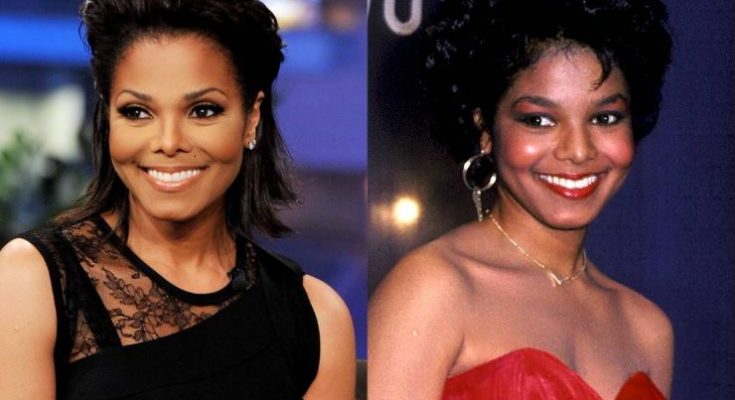 There are rumors Janet Jackson had cheek implants. While she hasn’t admitted this, she has been very open about her nose job. She has said it herself, that she had some cosmetic work done when she was a teen. “It’s no secret,” she tells Extra. “When I was 16 I changed my nose. Would I do it again? I don’t know. I’ve seen a lot of women that have been pulled and snatched, and it’s not too cute.”

Conclusion: She had a nose job for sure. Her cheeks are natural no doubt.

Janet was born May 16, 1966 in Gary, Indiana. She posed often in bikini and lingerie. Janet appeared on covers of Rolling Stones, Bazaar, Ebony and other magazines. Her figure has nice athletic shape with flat belly. She sold over 150 million records which makes her one of the best selling singers of all times.

“I kinda see everyone as competition. I’v a very competitive person. But I think that’s good. Competition is great. And as long as it’s friendly and not a malicious thing, then I think it’s cool.”

Feel free to comment your thoughts in the comment section below. What is your personal opinion on Janet Jackson before and after plastic surgery? 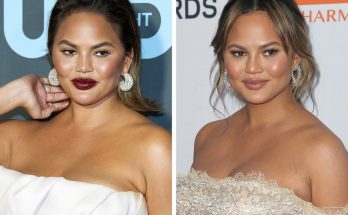 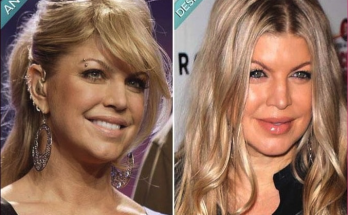