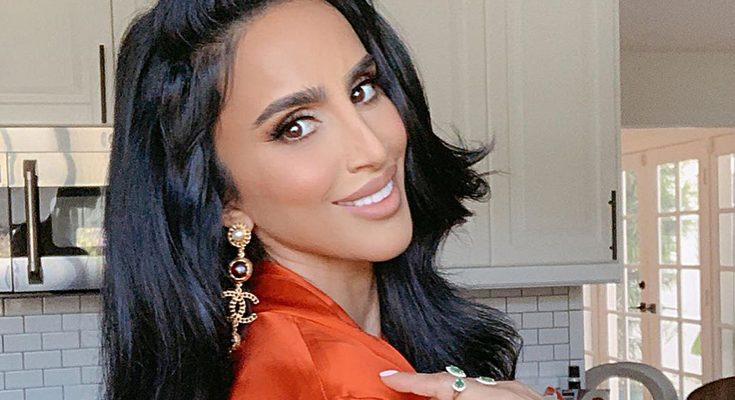 Check out Lilly Ghalichi plastic surgery pictures, facts and rumors below. Short Bio Lilly was born April 30, 1983 in Houston, Texas. She became famous mainly thanks to her appearance on second and third series of Bravo’s show Shahs of Sunset that follows lives of Iranian American friends living in prestigious neighborhood of Beverly Hills, California. Her whole name is Neelufar Seyed “Lilly” Ghalichi. Lilly also founded her own line of swimwear known as “Swimgerie” since it is inspired by lingerie look. As you can see, she has also an entrepreneurial spirit. Ghalichi has her college degree from The University of Texas at Austin and Loyola Law School. She’s know for her on-and-off romance with rich lawyer named Ali.

Do you believe Lilly Ghalichi went under the knife? Sometimes it can be hard to tell if cosmetic surgery is truly involved.