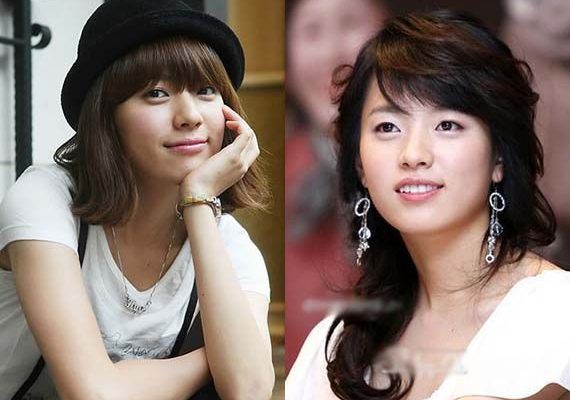 But what did Han Hyo-joo say herself? Well, she said she didn’t do any plastic surgery on her face, she also said that she preferred to look beautiful with a natural face, and she thought it was very comfy. But even though it has been confirmed directly, there is still a problem stating that she has made changes to her face with plastic surgery.

There has been boob job rumors as well. But they have not been confirmed. It would seem Han Hyo-joo is a natural beauty!

Han Hyo-Joo was born in Cheongju, North Chungcheong Province. Her mother was an elementary school teacher. Her father was an air force officer. She was good in sports during her school days.

In her childhood, she moved to Seoul and attended Bulgok high school. She entered Dongguk University and joined the theater and film department.

Feel free to comment your thoughts in the comment section below. What is your personal opinion on Han Hyo-joo before and after plastic surgery?